Caffeine is one of the better researched and most effective ergogenic aides (performance enhancing) out there. Research shows that caffeine can be beneficial in many sports, from sprints or power events to team sports and endurance activities. Interestingly enough, a lot of sport nutrition principles originally were studied in military personnel due to their high activity level and training intensity and then applied to sports. Caffeinated gum has been researched for military purposes in order keep the solders awake and alert in the field. In this article, we will be looking at the use of caffeinated gum to boost sport performance.

What does caffeine do?

There are many different theories of how caffeine exerts its affects on athletic performance. Firstly, caffeine blocks the adenosine receptors in the central nervous system. This makes us feel more alert, decreases our perception of how hard we are working and can even decrease our perception of pain. Research also shows that caffeine can have a direct effect on the muscle, where it can enhance the motor unit recruitment and coupling reactions which increases the force produced by the muscle units. It may also have an effect on the calcium release in the muscle which is needed for muscle contraction.

A caffeine dose of 3-6mg/kg body mass is effective for most athletes t
o see a boost in performance. Therefore, a 60kg individual would need 180-360mg of caffeine. It is theorized that regular caffeine users (coffee/tea drinker) may need the higher end of that range as they may be less sensitive to the effects of caffeine.

Most research studies look at the effect of caffeine capsules taken before exercise. The caffeine levels from the capsules peak within 45-60 minutes of ingestion. Chewing the gum will allow for quicker absorption (5-10 minutes) compared to a capsule, as it is partially absorbed in the mouth. If you were to try and get 300mg of caffeine through drinking a coffee, you would have to consume a Grande (16oz) Starbucks Pikes Place close to your race. That much coffee right before a race or event may not sit well with some people or may lead to some unplanned pit stops along the way. Therefore, it may be beneficial to chew gum verses drink a coffee to get your caffeine fix!

What Does the Research Say?

Let’s take a look at some new research! I have reviewed two studies published this year where investigators looked at the efficacy of caffeinated gum in rugby and endurance runners.

Ranchordas et al. (2019) recruited 17 university level male rugby players to participate in the study. This group was instructed to consume 200mg of caffeinated gum, providing 2.3mg/kg on average. After a warm up, they performed a battery of rugby specific testing which included countermovement jump test for power, Illinois agility test which measured the athlete’s ability to change direction in a 6x30m repeated sprint and a yoyo IR2 test which is like the beep test where they increase running speed to complete 2x20m runs. They found that the caffeinated gum improved jump height by 3.6%, and significantly lowered fatigue index compared to placebo. They also found that the caffeine group had prolonged preservation of energy levels during sprinting, allowing them to cover significantly more distance in the endurance sprint test (426m vs 372m or 14.5% improvement). They did not observe any improvements in agility. One last interesting note was that there were no adverse effects of the caffeinated gum. This is a positive because it may be an easier option for caffeine intake for those who have negative GI effects from coffee before a game or athletic event.

A study by Dittrich et al. (2019) looked at the effect of caffeinated gum on the performance of 12 trained male endurance runners. Runners chewed 3 pieces of gum equaling 300mg of caffeine (~4mg/kg) after their warm up. Participants were asked to run until exhaustion at a predetermined speed of half way between their VO2max  and their first lactate threshold. After their run, they tested their maximum voluntary muscle contraction. Caffeine intake resulted in significantly increased time to exhaustion (or exercise tolerance) by 18% resulting in significantly larger distance covered (1.9km). The maximum voluntary muscle contraction and peak twitch both decreased from the pre-run measures, however they did not find any significant benefit of the caffeine compared to the placebo. The fact that the caffeine trial ran a further distance may have resulted in no differences in the neuromuscular function, as their muscles would have been more fatigued from the longer run. However, this is just speculation and more research should be done in this area to confirm this theory. 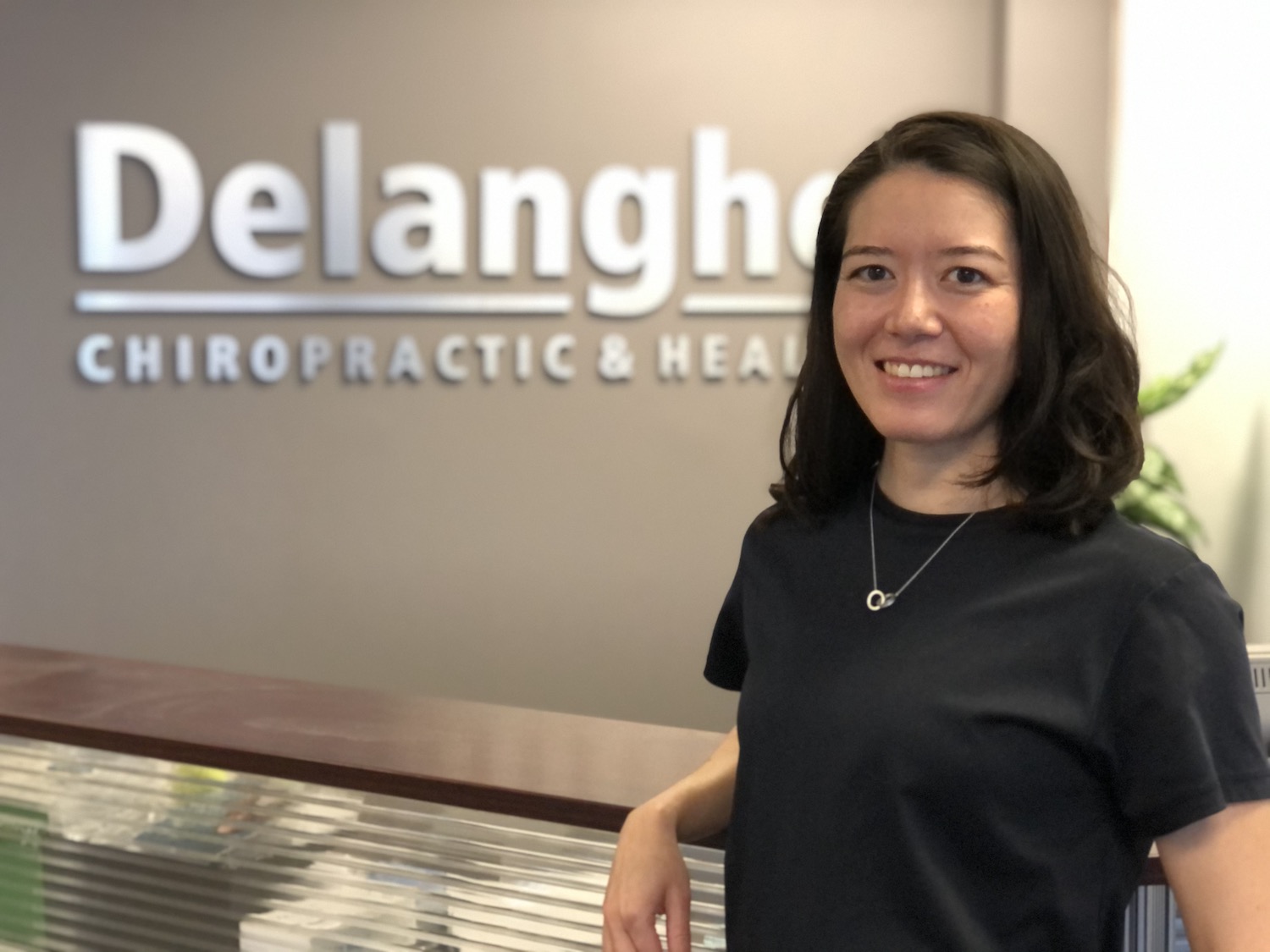