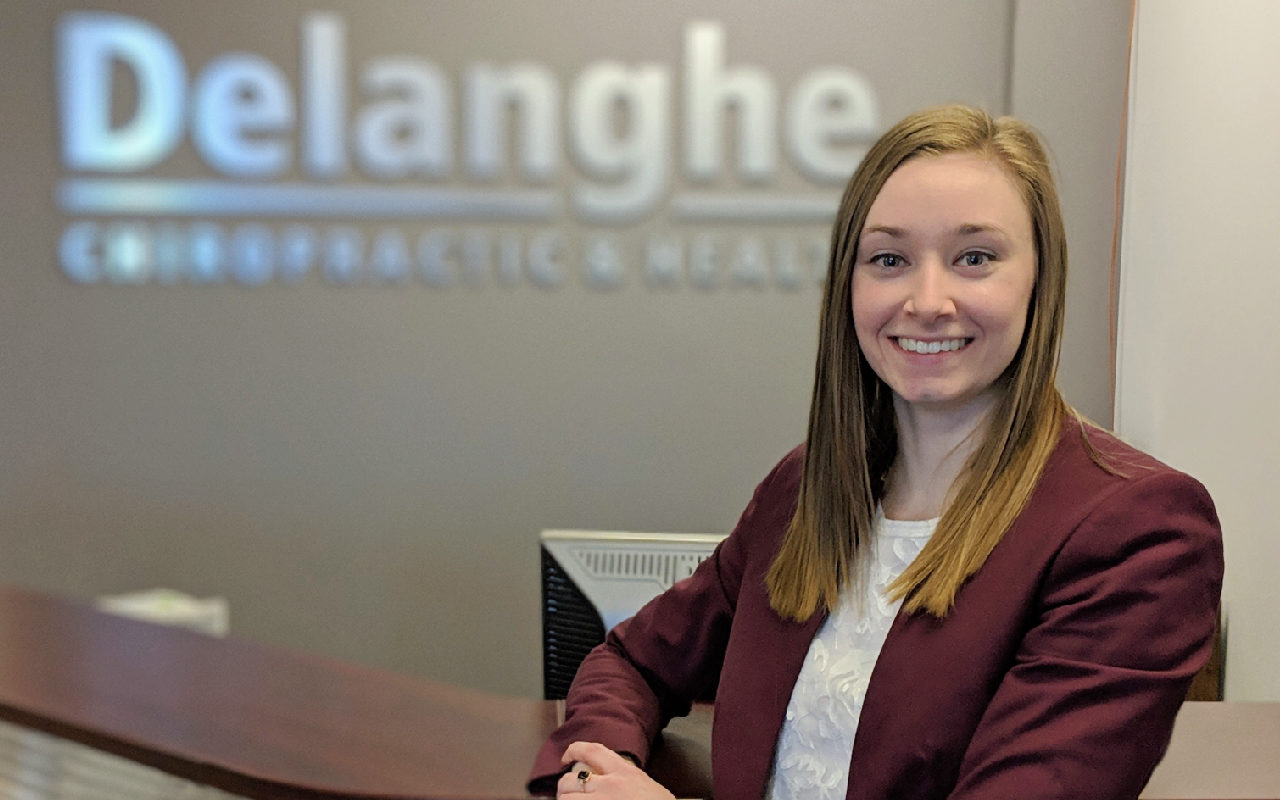 If you have ever had the pleasure of talking with me about sport nutrition, you may have seen my eyes light up and and a big smile on my face as I passionately engage in conversation with you. That is simply because I absolutely LOVE talking about how nutrition can help you reach your athletic goals. I thoroughly nerd-ed out while researching this current topic for the dietitians at the Canadian Sport Institute, of how athletes can use ice slushy’s to keep them cool and increase their performance!

Why is Keeping the Body Cool Important?

There are a few signaling pathways the body can use to increase feelings of fatigue. We all should know that low glycogen (carbohydrate stores) signal fatigue (aka when a marathoner “hits the wall”), but did you know that overheating will do the same thing? The body uses this as a safety mechanism in order to maintain a safe internal temperature. Therefore, exercising in extreme heat presents a few problems.

Problem 1. Increased heat results in increased sweating, which can make it difficult to maintain adequate hydration.

Problem 2. Dehydration increases core temperature and leads to increased use of glycogen.

To combat the effects of exercising in the heat, there are a few things to think about: stay hydrated as best you can, fuel appropriately with a good carbohydrate plan and lastly, try to slow the rate of increasing body temperature! Hydration in itself results in significantly lower body temperatures compared to letting yourself dehydrate past 2%, however sometimes in the extreme heat, cool water (or warm if its been on the fuel station for a while) might not be enough to preserve your performance. In this blog we will talk how incorporating an ice slushy can help you regulate your body temperature and perform better in the heat!

Pre or During Cooling with Ice

Pre-cooling strategies aren’t new and have been used to cool athletes prior to exercise in the heat. Strategies include arm, leg or full body immersion in an ice bath or using an ice vest. Sometimes these are not available or convenient (especially the bath!). Therefore, enter ice slushy! The main purpose of the drink prior to an athletic event is to drive the core temperature down before starting exercise, thus extending the time body temperature will rise to a critical high resulting in delayed fatigue. Pre-cooling provides a heat sink so during exercise more heat can be stored, and if ice is ingested during exercise it can reduce some of the heat storage even further.

Ingestion of an ice slushy as a pre-cooling protocol seems to increase time to exhaustion (TTE) in the heat, as performance can increase 3-19% when compared to cool or room temperature water (4-37°C). (Siegel et al., 2010; Naito & Ogaki., 2017; Takeshima et al., 2017). Naito & Ogaki (2017) showed that pre-cooling with 1.25g/kg ice every 5min for 30min + mid-cooling with 2g/kg ice every 15mins resulted in 16% increase in TTE compared to same protocol with cold water (4°C). Research has also looked at the effect of timing of pre-cooling on cycling performance, where consuming ice after the warm up resulted in significant beneficial effect on performance vs a control beverage (37°C) (Takeshima et al., 2017).

Stevens et al., 2013 look at performance in triathletes in the heat. The trials included a 1500m swim, 1h bike at varied intensities, and a 10k self paced run, in which the 10k run was the performance measure. They consumed 10g/kg ice slushy (made with sport drink) or warm (32-34°C) sport drink during 15-45minutes into the bike portion of the trial, then drank as needed after that. The ice ingestion during the cycle resulted in 2.5% better run performance and was especially evident in the last 5km of the run, which is consistent with most research.

How Can I Use This?

7.5g/kg split into doses of 1.25g/kg/5mins for 30mins or 2.5g/kg/5mins for 15mins seems to be the most common protocol used and is well tolerated. The temperature of slushy’s should be -1- +1°C and can been made with plain ice, or sport drink ice cubes, which would be good for carbohydrate consumption for fueling purposes. Keep in mind individual fluid needs, but research also shows that ad libitum fluid intake is higher when a cold drink is offered. Pre-cooling with ice slushy’s should be done as close to exercise as possible, preferably post-warm up in the 15-30 minutes leading up to exercise to maximize the amount of time with lower core temperatures (Takeshima et al., 2017). You could also adopt a mid-cooling strategy to continue to cool your internal temperature.

Ideas: Freeze sport drink, diluted juice or sweetened coffee and enjoy prior to your event for your fluid, carbs and caffeine hit.

Naito T, Ogaki T. (2016) Pre-cooling with intermittent ice ingestion lowers the core temperature in a hot environment as compared with the ingestion of a single bolus. Journal of Thermal Biology. 59 13-17.

ingestion for precooling on endurance exercise capacity in a warm environment. Journal of Thermal Biology. 65 26-31

Maintaining fitness at a decreased volume

4 months later, and here we are!  With many of the fall races now officially cancelled, this article is even more relevant than when I originally started to think about this the topic of how much one should train in a time of uncertainty.  Of course there is the chance that something will happen race wise, whether it be in the form of a small group or virtual race.  In the meantime, knowing how much training you should do to maintain fitness is a key question.

No training at all

With my last article, I looked at just how much fitness we can lose if we completely stop.  You can read the full thing HERE.  In summary, I discussed how:

How much is enough?

There are many reasons to be optimistic and to believe that non-optimal training will leave you not that far removed from your best performance.  But just how much is enough?

CLICK HERE to read the rest on the Run Waterloo Magazine